What Happens If I’m At Fault In a Car Accident? 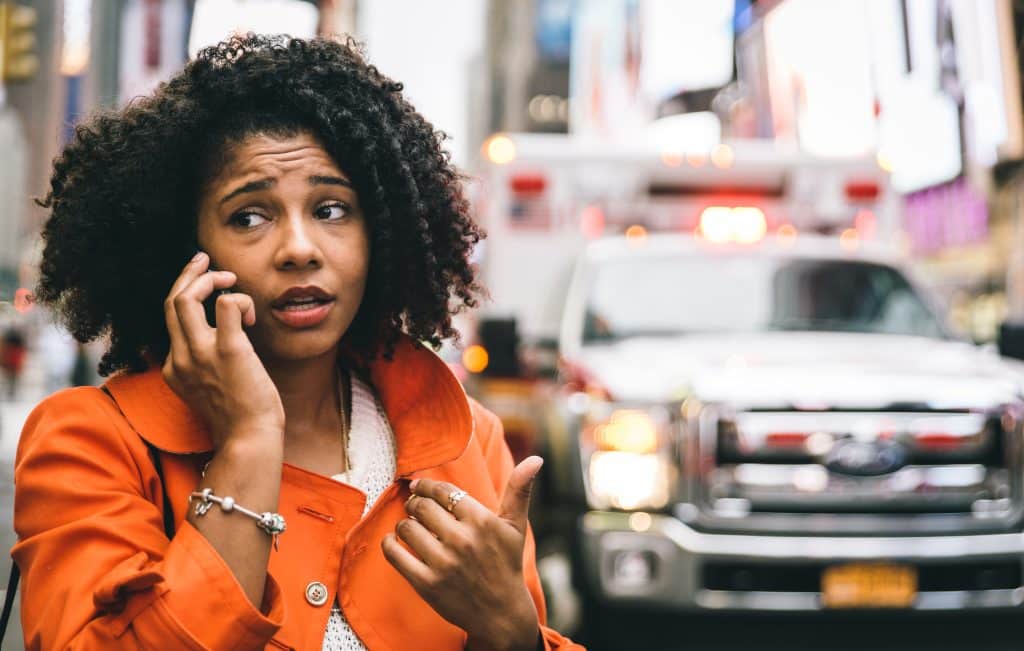 Being in a car accident is a scary experience. It’s often hard to determine exactly what happened to cause the accident and parties can disagree about who is at-fault. If the other party involved in the accident is claiming you are at-fault or the responding officer’s report determines you are at-fault, do not panic. We are here to help you obtain the relevant facts in and navigate your case as it proceeds.

How Is Fault Determined in an Accident?

Fault is determined in an accident by reviewing the following:

In order to establish who is at fault, you need to have an understanding of where the accident took place, the actions individuals took leading up to the accident, and the conditions that could have had an impact on the outcome. The more evidence you have that documents the scene of the accident, the better.

This evidence can include the damage to the vehicles, the presence of traffic signs or signals, as well as any video or photographic evidence. Statements made by witnesses as well as the parties involved in the crash will also help paint the picture of what actually happened.

Any pictures or video of the scene can also be used as evidence, so if you can do so safely it’s always a good idea to use your cell phone to document everything you can. And if any witnesses or other parties are willing to have you record their statements, do it. This will help you in case they change their story later.

The police report will likely compile as much of this information as possible and will play an important role in determining if anyone is at fault, but the police report can have errors. If you believe something that is incorrect was added to a police report, it’s important to contact a car accident lawyer right away.

Should I Admit Fault in a Car Accident?

If you are involved in an accident and you believe you were at fault, the first thing you should do is call 911 to let them know that an accident has occurred and the location of the accident. While at the scene of the accident, exchange information with the other driver, but do not make statements of fault or speak to them about how the accident occurred.

While you may perceive that you are at fault, the reality is you do not know all of the facts involved. While you may have made an error while driving, it’s possible the other driver did as well or was distracted. It’s important to not concede fault at the scene of the accident.

Once a police officer arrives on the scene, discuss with them what you remember about how the accident occurred, answer their questions, but do not admit fault.

What Happens if I Am At Fault in an Accident?

Can I Still Receive Money for My Injuries if I Am At-Fault?

Yes. Florida requires that drivers purchase Personal Injury Protection (PIP) insurance for at least $10,000 in coverage. This coverage is not based on fault and can be used to cover medical expenses or lost wages. This coverage does not provide direct compensation to you but can be used for your medical providers to be paid directly.

It’s important to know that with PIP coverage, you must seek medical care within 14 days of the accident.

PIP insurance will cover up to 80 percent of your medical expenses and may also pay up to 60 percent of your lost wages. Having this no-fault insurance in place allows you to quickly receive benefits without having to show who was at fault.

Further, if you have been seriously injured as a result of the accident, it’s important to speak with an attorney about your case. An attorney can look at several factors and may be able to:

Remember that after any accident, the steps you should take are the same whether you are at fault or not. Get to safety, contact the authorities, receive medical care if needed, and then use your cell phone to document as much from the scene of the accident as you can. The more information, the better for both the police and anyone, like an attorney, that may later assist you.

Do not admit to being at fault, even if you believe you caused the accident. Your statements at the scene are hearsay but are technically an admission against interest. So, these can be sued against you. Therefore, you should be careful about what you state at the scene.

If you have been in an accident and are worried about being at fault, contact our team at Beers & Gordon. Our experienced attorneys have the knowledge and ability to help you determine the best way to proceed in your case, determine who was really at fault, and get the help that you need.